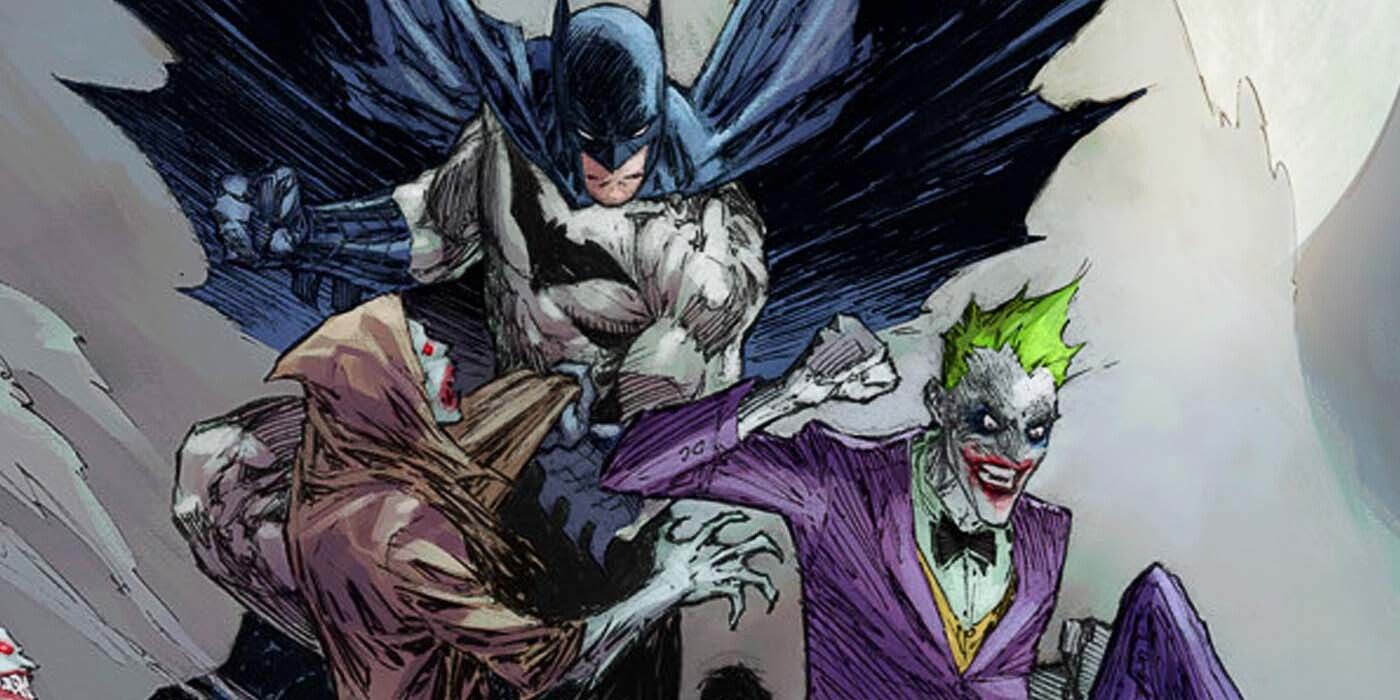 Batman is teaming up along with his worst enemy in a brand new adults-only DC Black Label sequence coming later this yr from Marc Silverstri.

Batman/The Joker: The Lethal Duo is a brand new seven-issue restricted sequence printed by DC Black Label launching in November. Initially introduced at San Diego Comedian-Con in 2018, the sequence comes from author/artist Silverstri, the chief government officer for Picture Comics. Batman/The Joker: The Lethal Duo marks Silverstri’s first DC Black Label sequence. “Batman and The Joker are two of the world’s most iconic characters and have been at each other’s throat’s for more than 80 years,” Silvestri stated of the sequence. “I always thought it would be pretty entertaining to have them on the same side so I wrote a story about it. Needless to say, stuff happens.”

The primary subject of the sequence will see the Joker making an attempt to rescue Harley Quinn after she’s kidnapped by a gaggle of mysterious criminals. “But who would be brazen enough to incur The Joker’s wrath by committing such an unthinkable act?” DC teased for Batman/The Joker: The Lethal Duo #1. “To compound the terror, mysterious, Joker-like creatures are stalking the streets of Gotham, collecting severed heads, and no one knows why. Furthermore, Jim Gordon is missing, and after receiving a package containing a bloody piece of Gotham’s police commissioner, Batman realizes he must be willing to do anything to save him. But how? When The Joker proposes an uneasy alliance with Batman, the answers to those questions begin to become clear—and they will shake Gotham City and the Bat-Family to their cores!”

Following in December, Batman/The Joker: The Lethal Duo #2 will see the pair wrestle to place their variations apart when a “piece” of Fee Gordon arrives on the Gotham Metropolis Police Division. “Hopefully, they can work together fast, while there’s something left of Jim Gordon!” DC stated.

James Bond Producer Says the Next Film Will Reinvent 007